Not only is bingo a great way to pass the time with friends and family, it also never fails to surprise. Whether you’re a regular player or someone who’s just getting into it, you may think you’ve seen it all. However, with bingo, you really haven’t.

Winning a game of bingo is an amazing feeling. Your last number is called out and there’s that split second between crossing the number and calling “bingo!” that you know you’ve won. It’s an indescribable feeling and that’s why people keep coming back for more. It’s addictive, but in a healthy way.

But what’s the best prize you’ve ever won? Realistically, most of us simply dream of winning the takings of everyone who’s playing. Maybe once or twice you’ve even won a significant cash prize on offer. At a stretch, you may have won a trophy, a nice picnic hamper or some vouchers – play FREE bingo on Barbados Bingo.

When it comes to weird prizes though, bingo is the game to play, as you can see below.

What’s your beef with bingo?

It’s lucky that most of the time the winner’s prize is just some very welcome cash. However, imagine entering a game of bingo and winning a cow. That is exactly what happened at a charity game of bingo which took place in the United States.

A young New Yorker got more than she bargained for by stepping on stage to collect her prize, when a cow was led out for her to take home. As other prize-winners that evening had been taking home televisions and household gadgets, we can only imagine her reaction. After all, there aren’t that many dairy animals wandering around Manhattan.

Whoever said bingo was never going to be a cash cow? 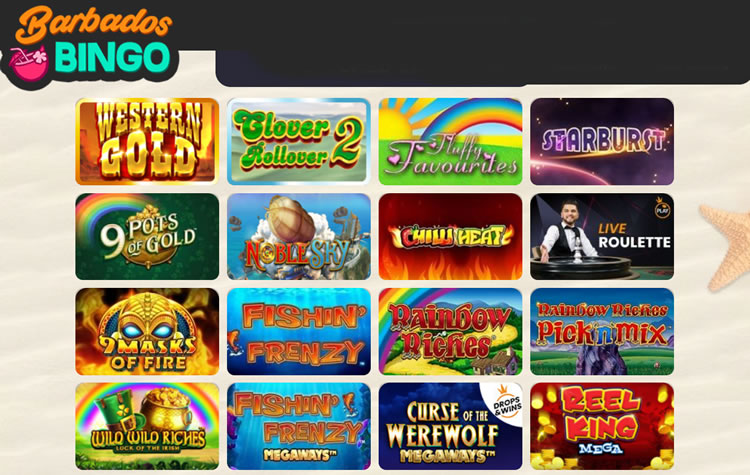 Bingo – a game just for adults?

Bingo is loved the world over for its simplicity. Children can grasp it within minutes, and it’s used in schools across the globe for youngsters to learn about numbers. So all in all, it’s a pretty kid-friendly game – sometimes.

Back in 2007, a new website was launched which offered bingo with an interesting twist. The players were able to see the bingo callers and had the chance to call in and rate how sexy their voices were.

In addition, the numbers called out would also receive an adult twist. No more “two little ducks” or “clickety click”.

The prizes didn’t disappoint either. Some of the best things people could win were sexy lingerie, vibrators, and sex dolls.

There are also some sites that just offer presents as opposed to money-based prizes. These presents can range from all sorts of different sponsored merchandise like pens, mugs, t-shirts and gift vouchers, to theatre tickets. Other prizes to keep players coming back may include free spins that you can use on a slot game.

So don’t ever say that bingo is just for elderly people. That couldn’t be further from the truth. The next time you walk into your local bingo hall, or log in online, you never know – you could walk away with either a cow or a blow-up sex doll. Don’t confuse the two though…

Marketplace.city to be the platform for new NLC Innovation Program